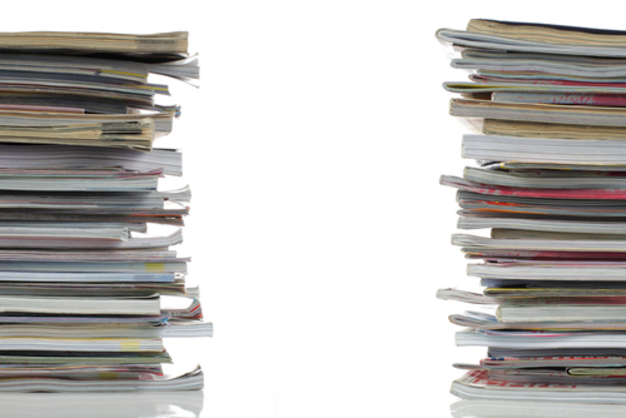 The Great Debate: The Three-Tier System Is Fundamentally Broken, The Growler, January 27, 2020

Tapping Into a Growing Client Base, Minnesota Lawyer, April 7, 2014

Could Law Changes Lead to a Brewery Boom in Minnesota?, February 20, 2011

Changes on Tap: What's Next for Law Changes in the Craft Beverage Industry, Minnesota Lawyer, December 21, 2016

Show Me the Money: Crowdfunding Your Brewery, The Growler, July 25, 2014

In Minnesota, a Winery Can Operate a Brewery, But a Brewery May Not Be Able to Operate a Winery; Wait, What?, May 29, 2014

ICYMI: Minnesota Craft Beer and the Law, Saturdays With Siri, May 3, 2014

Teamsters vs. Beer: the Push for Sunday Taproom and Growler Sales in Minnesota and What it Says About Minnesota’s Outdated and Nonsensical Liquor Laws, April 29, 2014

City of Minneapolis to Microbreweries: We’re Open For Business

Surly Law Moves to the Cities